Square Cash, a money transfer app that enables Bitcoin purchases, is now available to residents in all 50 states, as detailed in a recent Tweet by the company. 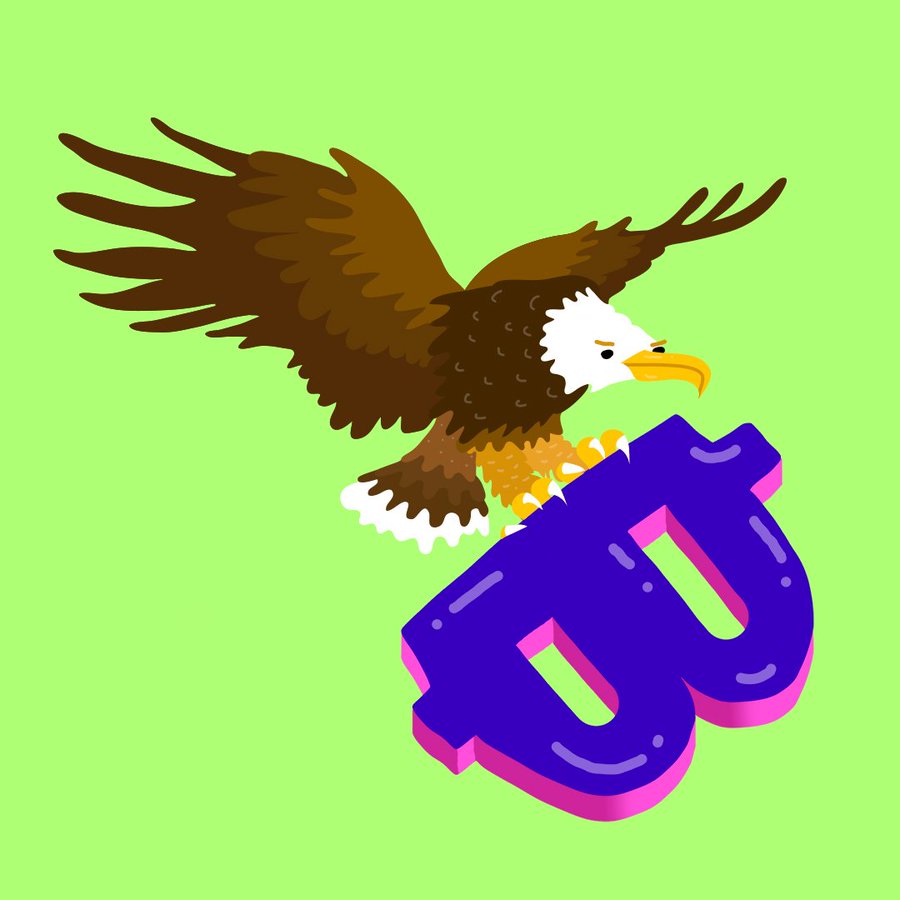 Red, white, and bitcoin. Now you can use Cash App to buy bitcoin in all 50 states.

The Bitcoin-enabled app has a rapidly expanding user base that is currently outpacing the growth of PayPal’s popular social payment app Venmo. According to recent reports, Square Cash had nearly 2 million downloads per month in May and June, tripling Venmo’s growth during that period.

In June, Square (SQ) received a “BitLicense” from New York state for cryptocurrency transactions on the Cash App. This license was granted after a comprehensive review of Square Cash, including its anti-money laundering and anti-fraud policies.

Square recently reported $400,000 in profit on $37 million of revenue in the second quarter from its Bitcoin trading operations. Interestingly, the quarter filings also revealed that Square leverages private, over-the-counter (OTC) trading desks as opposed to the open, public exchanges for its bitcoin liquidity.

Bitcoin’s market dominance has grown over the last week as the crypto market continues to plummet and currently represents 56.5% of the AltDex 100 Index (ALT100), a benchmark index for large-cap cryptocurrencies and tokens.