On Sunday (January 6th), Litecoin (LTC) surged over 11%, in the process overtaking Stellar Lumens (XLM) to become the sixth most valuable cryptocurrency (by market cap).

During that time, Bitcoin (BTC) has also done well, but its 20.46% increase pales in comparison to what Litecoin has achieved.

So what explains the current positive sentiment surrounding Litecoin? Here are a few possibilities: 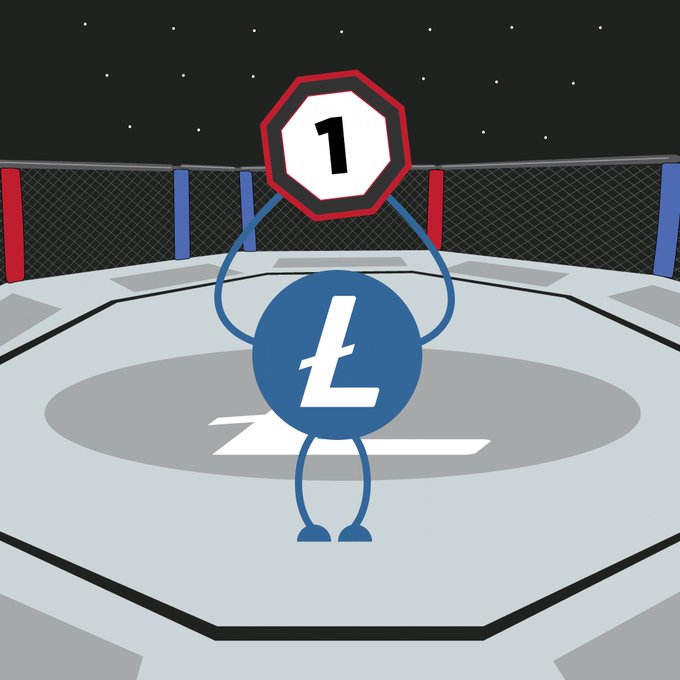 Excited to announce that the Litecoin logo will be on the canvas as the Official Cryptocurrency Partner of @UFC 232 on 12/29 in Inglewood CA! Read more: https://litecoin-foundation.org/litecoin-ufc/

Featured Image Credit: Photo by “Marco Verch” via Flickr.com; licensed under “CC BY 2.0” LONDON (Reuters) – When bitcoin was born it was a symbol of counterculture, a rebel currency with near-anonymity and a lack of regulation. A decade…