The emergence of peer-to-peer (P2P) cryptocurrency lending platforms in China has swiftly increased over the years. This is happening at a time when the nation is stuck in the middle of the latest liquidity crunch. The digital foreign currency markets are also seeing a long bearish period that has driven people to embrace P2P lending as a solution.

WHAT IS PEER-TO-PEER (P2P) CRYPTOCURRENCY LENDING?

Peer-to-Peer lending, or online lending, is a common method of debt financing that connects borrowers, who can be individuals or companies, with lenders. Zopa, the world’s first online lending platform, was founded in the United Kingdom in 2005 and since then, other countries have adopted the practice.

It has even been modified to embrace cryptocurrency lending,  where users can borrow Bitcoin and other popular digital currencies and pay back with interest. However, it is risky for the lender since these platforms do not control the transactions that occur between its users. Typically, participants only use them as a means of reaching other people who either want to borrow or lend cryptocurrency.

These platforms are operated and maintained solely by specialized software, allowing market participants to borrow, lend and trade directly with each other without third-party mediation to process the transactions. They are aimed at eliminating some of the challenges with direct intermediary-aided lending.

Such challenges include interest rates and the time taken to mature. Users are also free to set their preferences which will serve as criteria when connecting them with other users. P2P lending platforms are highly beneficial because they are private, cheap, easy to use, resistant to transaction censorship and secure. But they also have their drawbacks, including lower liquidity and a high possibility of fraud since users can simply decide not to pay their loans back.

It is no surprise that the rate of cryptocurrency lending in China is increasing since it was one of the first countries to adopt digital currencies when they first emerged. The nation didn’t just embrace cryptocurrency lending, but mining as well. More than 70% of the total Bitcoin hashrate is concentrated within China.

Cryptocurrencies like Bitcoin have had their fair share of bears and bulls. However, there is an opportunity for investors to make extra profit by lending out their assets to those who do not wish to spend theirs, in expectation of a bullish period. These lenders charge interest rates during this period and accrue profits from there. There are several reasons why P2P lending is considered an attractive investment option:

WHY IS P2P CRYPTOCURRENCY LENDING SURGING IN CHINA?

Amidst regulatory issues due to exchange thefts, a fall in cryptocurrency liquidity and a bearish season that has dragged on since the beginning of 2018, China is upping its P2P lending rate.  One major reason for the surge is the P2P rectification campaign that should have been concluded in June.

As Shen Wei, Dean and Professor of Law at Shangdong University Law School told Technode, “The due date of rectification has passed, but many P2P platforms have not met the requirements,” he said. “Strict regulations have propelled a break-out of the compliance issues.”

The directive for all lending platforms to register with local authorities by June 2018 was issued in late 2017 to stop some of their activities which the government disapproved of. This registration was aimed at ensuring that P2P lending platforms remain intermediaries without exceeding their duties of matching potential borrowers and lenders.

Under these regulations, lending platforms cannot pool funds from investors, grant loans to clients or provide credit services to them. Most of them were already partaking in these activities before the directive was issued.

According to Robin Hui Huang, professor of law at the Chinese University of Hong Kong in a recent research paper, the P2P lending surge in China can be attributed to three factors: 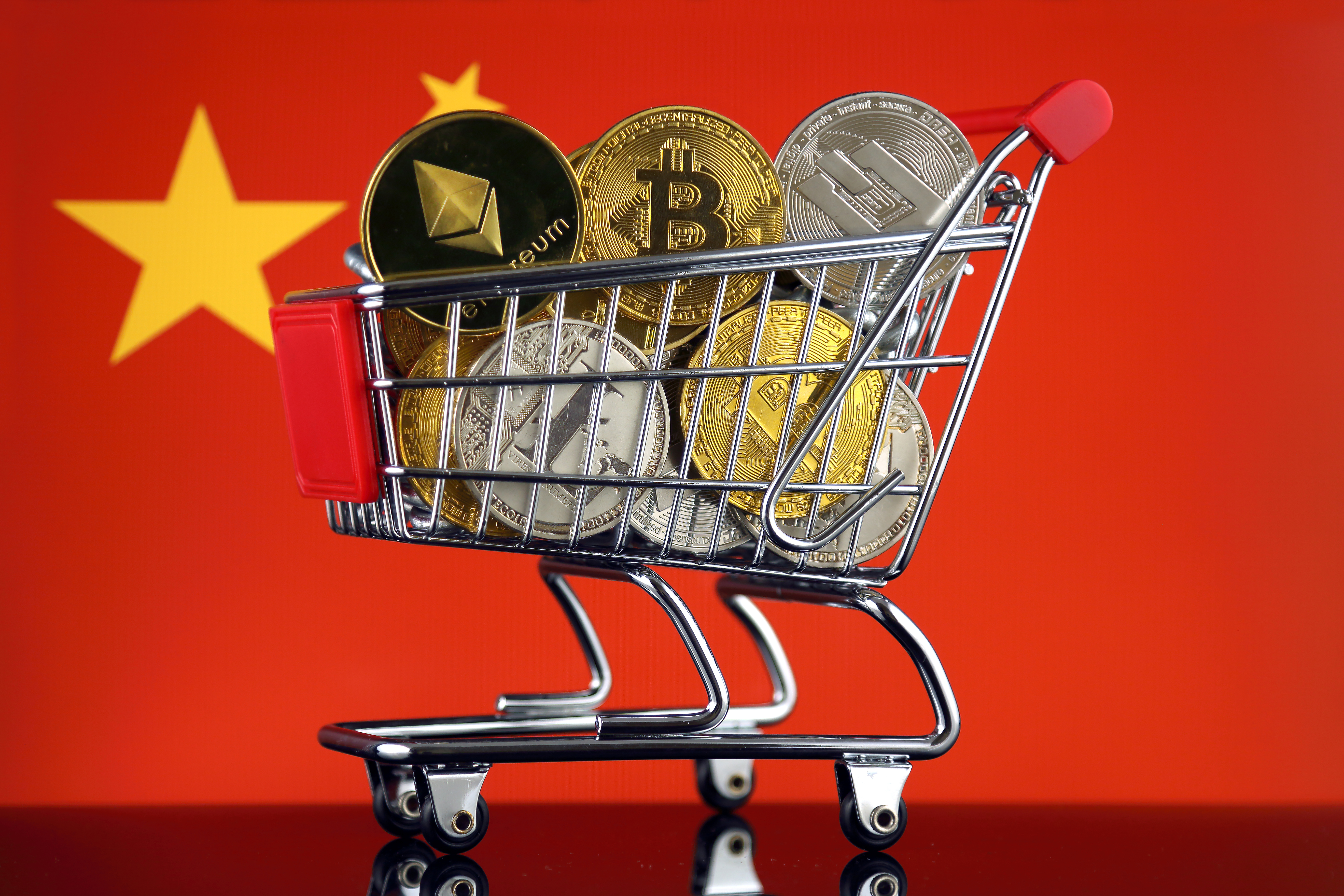 China’s $192 billion P2P lending industry is facing trouble in light of regulation uncertainties since the government has focused its efforts on getting rid of bad actors. Bloomberg reports that about 118 platforms have failed in just August 2018, a sharp increase from a July count of 57.

These failures include platforms that have stopped all operations or have fallen under police investigation. Although the clampdown began about two years ago, it has intensified in the past few months due to the tighter credit markets.

The failure of several P2P lending platforms was triggered by a warning issued by the bank regulator to savers who were advised against the possibility of losing all their money in high-yield products. Naturally, this triggered the spread of panic and fear among these users, leading to investors withholding their funds.

China has always been one step ahead when it comes to cryptocurrencies, a fact that is evident in their mining facilities and adoption rate. The same can be said for cryptocurrency regulation which the nation has been stuck on for a while. A cryptocurrency ban in February 2018, followed by the release of a firewall to block its citizens from accessing cryptocurrency on foreign platforms are just some of the steps the nation has taken so far.

However, this has not deterred the rapid development of P2P cryptocurrency lending which is providing a way for individuals and small businesses to access funds. Unfortunately, several of these lending platforms are under scrutiny by the government, with the aim of weeding out bad actors. Watching these events unfold, it is difficult to tell what the future of P2P lending in China will look like.