The amount of people who currently partake in cryptocurrency investment every day shows a rise in the blockchain revolution. It has been reported that trading tokens on platforms like Bitcoin and Ethereum add more than 100,000 users each day. Global funding of blockchain-based startups has also increased from $550 million in 2016 to over $1 billion in 2017.

As the blockchain industry continues to achieve increased global popularity, more applications of the technology pertaining to several industries including finance, real estate, and even education continue to materialize. The ingress of these applications creates a considerable amount of jobs that need to be filled. Indeed.com reported that in 2016, blockchain job postings increased by 631% and 207% in 2017. Many large companies such as IBM, Intel, and Visa are all currently hiring blockchain software engineers and other network professionals.

Due to the scarcity of people with the credentials and technical knowledge of blockchain development, there is a high demand for these smart professionals, and as a result, they currently command a high salary. In fact, according to IBM’s vice president of blockchain technologies, Jerry Cuomo, the best blockchain engineers can earn a salary of over $250,000, which is considered high in the software industry. In a bid to keep up with the phenomenal increase in the job market, people continue to seek ways to expand their scope of blockchain knowledge.

To aid the foray of interested individuals in the field of blockchain tech, many American universities have added several related courses and resources to their curriculums. Schools like Duke University have developed research labs for the creation of new blockchain-based technology. The Massachusetts Institute of Technology (M.I.T.) has also launched its Digital Currency Initiative, geared towards pushing applications of blockchain and supporting blockchain groups towards achieving their goals.

Johns Hopkins has also joined the bandwagon with their new blockchain courses one of them titled: Blockchains and Cryptocurrencies. According to the school, “This course will introduce students to cryptocurrencies and the main underlying technology of Blockchains.” The course begins with a background in cryptography and proceeds to address recent advances in the applications and design of blockchains. It is specifically tailored to students who express an interest in research data or hope to build new blockchain-based applications. It is also meant for those who are generally interested in learning how cryptography works, and it is expected that students applying to the course have a strong mathematical background. 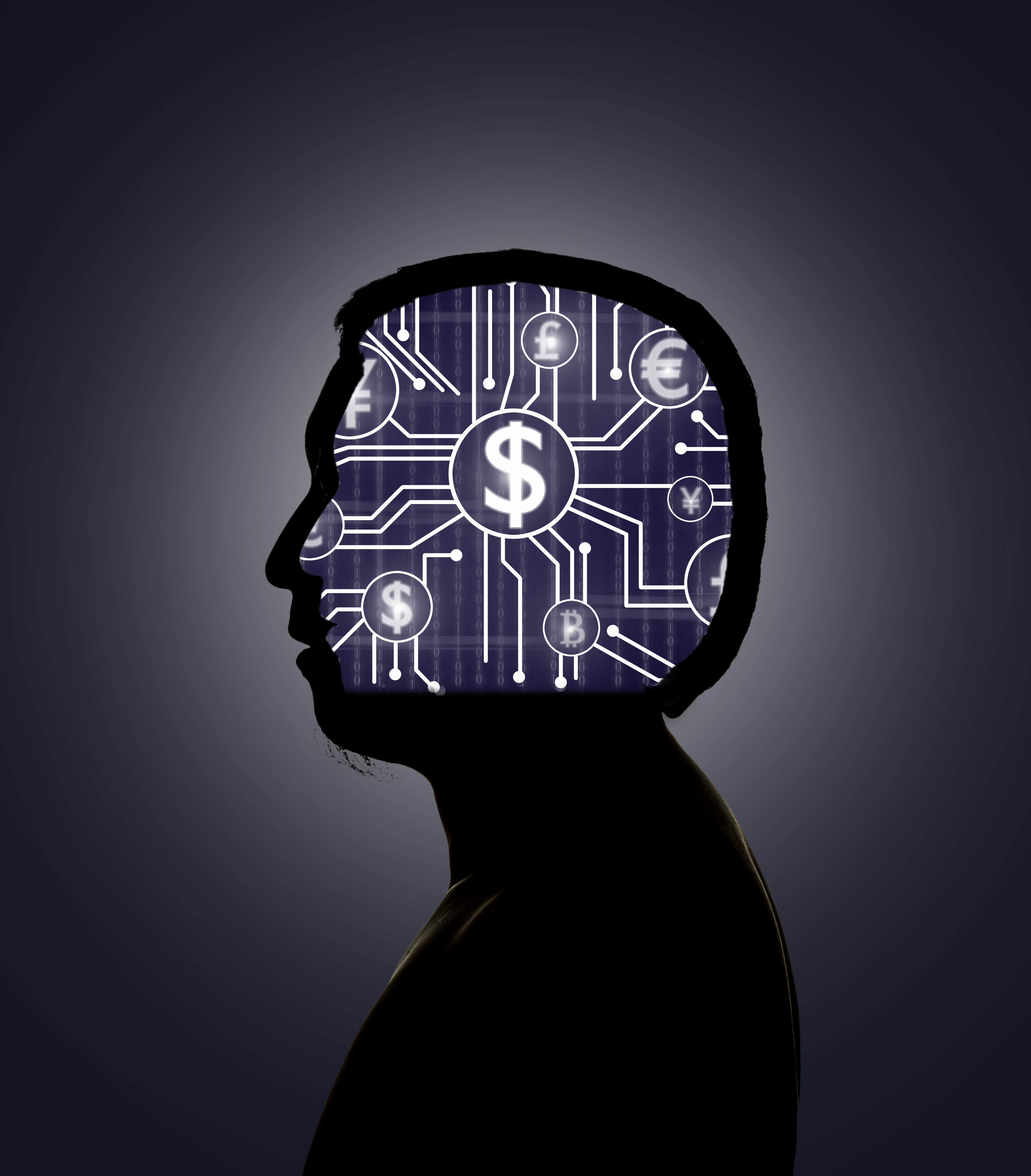 As with any emerging field, there are challenges in the integration of blockchain education with the currently existing cryptocurrency structure. The field is largely unregulated, and several concepts are still seen as chaotic, making it challenging to create educational systems around it. Implementing significant changes such as adding new departments and courses to the existing curriculum is a long and often cumbersome process. However, the institutions that succeed in implementing these changes stand a chance to be at the forefront of digital industry innovation. This is enough incentive to channel resources into blockchain education. Unfortunately, the process of providing resources to the growing group of interested individuals has proven to be challenging.

One of the most significant problems that educational institutions currently face is the scarcity of blockchain experts who can effectively lecture students and provide hands-on experience. The employment network pool is small, and it’s difficult for institutions to find qualified professionals who can speak on blockchain with authority.

According to NYU blockchain professor, David Yermack, “It’s hard to find really good instructors and keep them in the university.” Ameer Rosic, the founder of BlockGeeks also stated in a 2017 interview that his biggest challenge in setting up an online training platform was “finding teachers that can teach”.

To tackle this problem, Blockchain at Berkeley, a student-run organization, offers courses taught by Berkeley Alumni, students and professionals from different backgrounds as a way to give back knowledge to the Berkeley community through peer-to-peer technology information. This is one way to motivate other Berkeley professionals to join the cause and educate others as well. The goal of the course is to “surmount the steep learning curve of cryptocurrency”. After completing the course, students are expected to understand the inner workings of cryptocurrency and the ideas, technology, and organizations sprouting from it.

Another problem that blockchain educational institutions face is that many people consider it a fad which causes  distrust. It is often dismissed as a field that isn’t worth the investment. This is a problem, especially when people with this opinion are members of the university board because it limits the release of financial resources for the school’s blockchain-based endeavors.

Due to the problem of limited instructors and classes, there is a high demand for the few currently-available cryptocurrency exchange courses which schools are struggling to meet. Students often scramble to enroll in these courses which sell out in minutes. As a result, classes are packed and can be overwhelming for both students and professors. Professor David Yermack recounted how he booked a 180-capacity lecture hall for his class but had to continue moving it until he found a lecture hall that was large enough to fit his 225 students.

In January 2018 UC Berkeley held its first class on Blockchain, Cryptoeconomics and the Future of Technology, Business and Law. The class was so packed that people were lined up in the hallways to take it. Despite the conditions, students were excited for the educational opportunity to learn because several other people wanted their spots in the class. The director of M.I.T.’s Digital Currency Initiative, Neha Narula, stated in a recent interview, that “Students are just fascinated with this area, they want to learn about it desperately.” 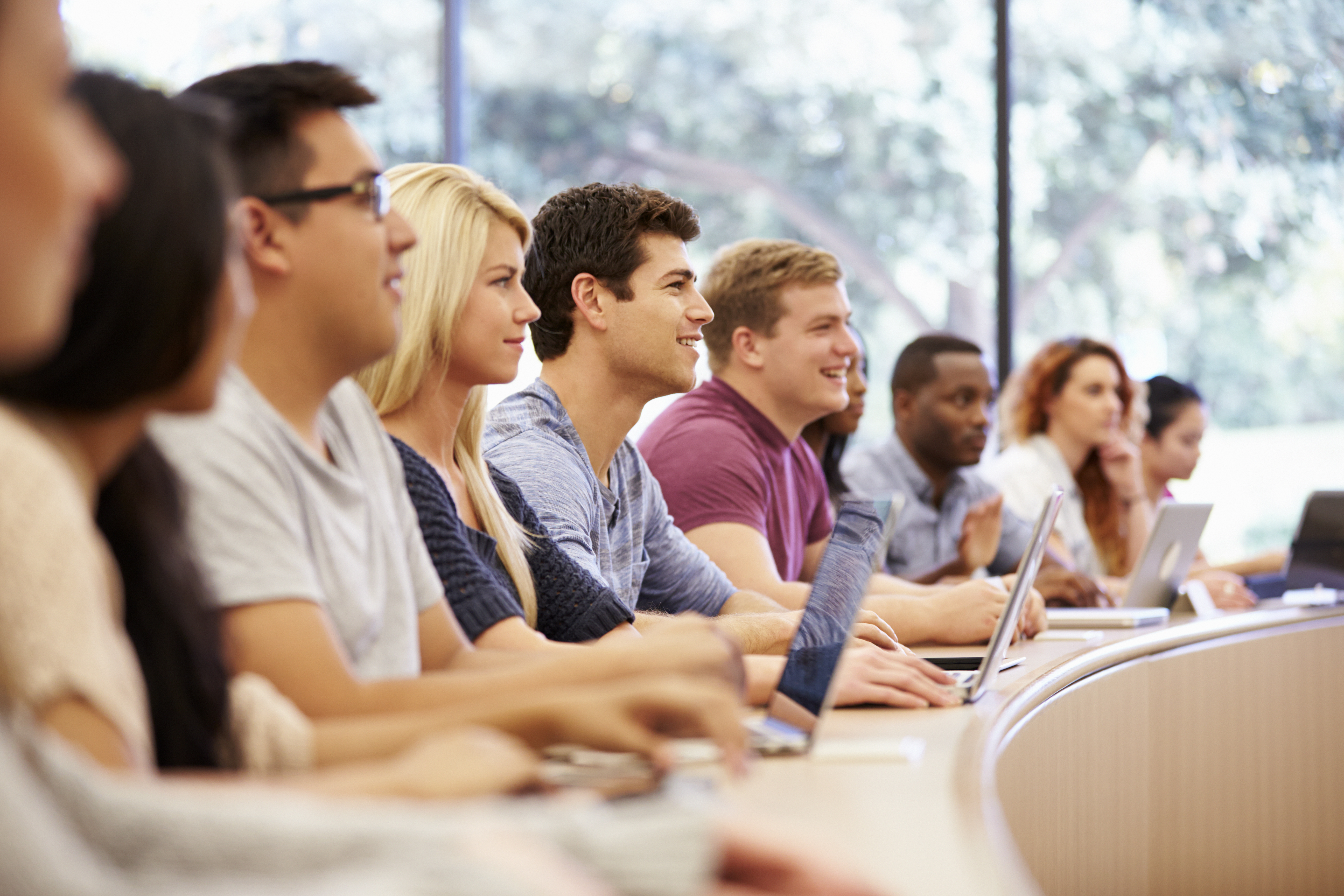 COURSES AVAILABLE TO THE PUBLIC

Online learning platform websites like Coursera, Udemy, and edX are not left out, as they now offer several blockchain courses ranging in level from beginner to expert. One notable example is the Princeton course, taught by a professor of computer science, Arvind Narayanan is currently the fifth most popular course on Coursera. IBM also offers a course on Blockchain foundation for developers.

Some schools like Stanford have made slides and resources from their 2017 and 2018 classes available to the public. MIT offers interactive videos and other resources that can be downloaded for self-paced learning. So do Cornell, Johns Hopkins, and Duke University. Although the experience differs significantly from that of being taught in a class, some of these courses for blockchain education make up for it by encouraging online peer interaction and collaboration to make it easier to work on projects. It is also advantageous to people in other countries who cannot afford to take these classes in person due to financial constraints, work schedules, and Visa problems.

Blockchain technology has a high potential to create new, incredible business solutions. This is evident in the increased market adoption of the blockchain education network. However, scaling blockchain technology globally in different industries requires technical knowledge. This cuts across the board to include economics, engineering, data science, law, real estate, media and a host of other specializations that need to be adapted for application to blockchain.

Higher education institutions in the U.S. now face the issue of creating a supply that meets the demand for these specialized tracks. Unfortunately, the process is slow and difficult due to the scarcity of talent in the growing field. The onus falls on universities and blockchain companies to find ways to bridge this demand-supply gap by offering more courses to train upcoming professionals. This will ensure the facilitation of further blockchain adoption and the creation of future industry leaders.