The S&P 500 stock market has delivered its worst May performance in seven years after falling 6.6 percent. And Mark Yusko of Mogan Creek Capital believes that it is about head further lower this year.

The chief executive officer and one of the world’s most renowned fund managers toldCNBC that S&P has been in a bear market since September 2018. He said the market suffered a sharp downtrend last year, which was the first trademark phase of a bearish bias. The next stage, which took place in the first quarter of 2019, witnessed a reflexive rebound. And in the last period, which, as Yusko believed, has started in May, the S&P is looking at a “protracted fundamental downtrend.”

Yusko’s statement surfaced amidst a weakening global economic outlook which, in turn, stemmed from the ongoing US-China trade war. US President Donald Trump in May increased tariffs on $200 billion worth of Chinese-made goods to 25 percent from 10 percent. Beijing retailed similarly by hiking duties on $60 billion in US goods to as high as 25 percent from 5-10 percent range. S&P 500 has Rebounded More than 17% From Its Cycle Low | Image Credits: TradingView.com

The US stock market, which has enjoyed a decent year-to-date rebound so far, is now looking at the possibility of forming lower lows by the end of summer. Scott Minerd, the chief investment officer at Guggenheim Partners, told MarketWatch that US benchmarks could fall even more below than the bottoms produced during 2018’s Christmas Eve session.

“The trade tensions are likely to get a lot worse because we have never in modern times had a trade war like this,” Minerd said.

An asset that so far has stood brave in the face of a possibly impending socio-economic crisis is bitcoin. The world’s leading cryptocurrency, which shed more than 70 percent of its value from all-time high last year, has now recovered by up to 196 percent, including more than 76 percent profits in May alone. 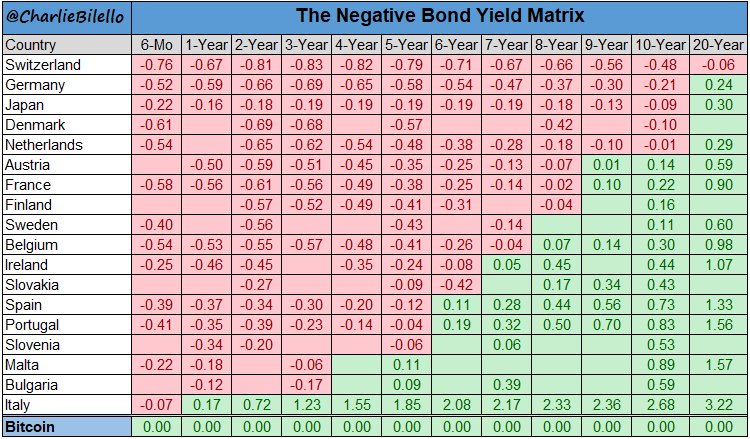 At 0%, Bitcoin has a higher yield than government bonds in 18 countries whose central banks are trying to debase their currencies and increase inflation.

Analysts believe an underperforming equity market is prompting investors to restrategize and allocate some part of their portfolio to bitcoin as a hedge. The bull sentiment is strong also due to headlines reporting the interest of financial behemoths — like Fidelity Investments and TD Ameritrade — in offering Bitcoin trading services.

Yusko, whose asset management firm handles cryptocurrencies, believes bitcoin is much better than gold as a haven asset. He stated ahead of the cryptocurrency’s May price rally that it could reach as up as $400,000 in the future, adding: 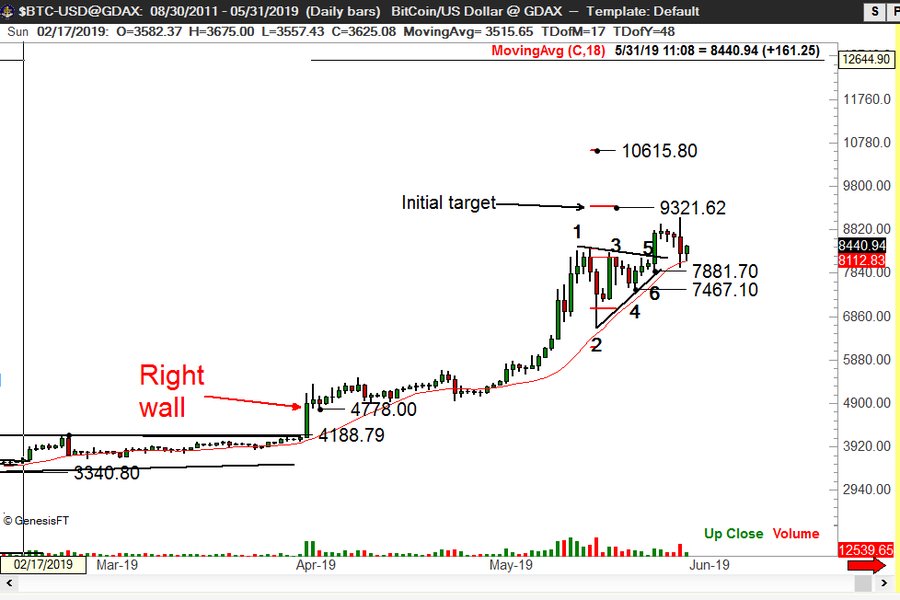 $BTC appears to be stabilizing after the 12% break on Thursday. I am willing to dip by toes back in the water.

But whether or not investors find bitcoin attractive in times of even a mild global recession is a thing best left to the future.