Sandeep Goenka recently closed down his Bitcoin exchange in India, but he remains optimistic towards the digital currency that began the financial decentralization movement.

In his latest tweet, the co-founder of the now-defunct Zebpay said that he is more bullish on Bitcoin than he ever was. Goenka is not the first entrepreneur or investor who has expressed his upside bias towards the digital currency. But the statement comes at a time when Zebpay is facing criticism from former users for drawing out their exchange services without warning.

On September 28, Zebpay announced its departure after assuming a dismissal from the Reserve Bank of India (RBI), the Ministry of Finance, the Directorate of Enforcement, and the Income Tax Office.

Indian exchanges were already fighting a court battle with the central bank after feeling exposed to their banking ban circular. However, the Indian apex court is continuously delaying the case to first wrap-up previous backlogs. At the same time, the losses faced by local exchanges are mounting every day. 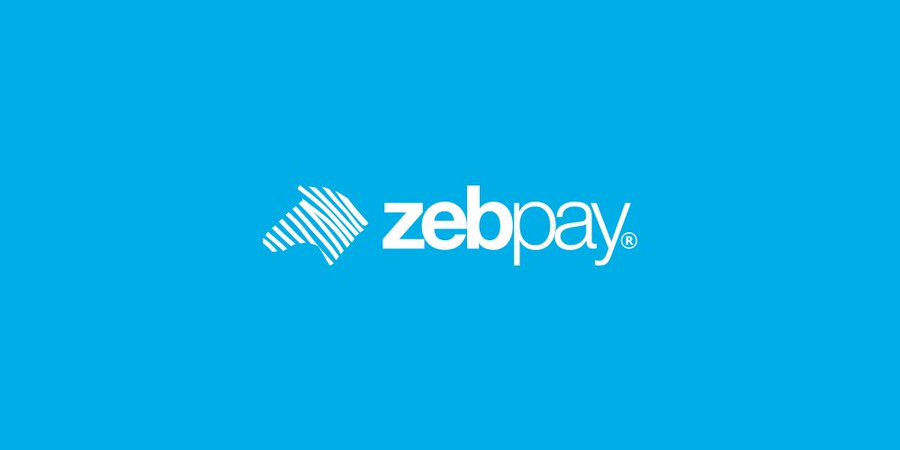 We are stopping our exchange. At 4 PM today, we will cancel unexecuted orders & credit your coins to your Zebpay wallet. No new orders will be accepted. The Zebpay wallet will work even after the exchange stops.

“The curb on bank accounts has crippled our, and our customer’s, ability to transact business meaningfully. At this point, we are unable to find a reasonable way to conduct the cryptocurrency exchange business,” Zebpay reasoned in its announcement.

The exchange allowed users to cancel their existing crypto-to-crypto orders on the very same day they made the announcement. This annoyed its users, though, who accused Zebpay of not giving them enough time to draw out their long/short positions. Hoever, Zebpay has assured that it would continue to function as a wallet service, for that does not concern the Indian regulators.

Goenka’s tweet strikes as an effort to create a right balance between regulators and the crypto community.

The Zebpay co-founder has remained vocal about the need to regulate cryptocurrencies, but never pretended to hold the government’s collars for it – unlike many of his peers in the Indian Bitcoin community. He had spoken in favor of regulations and defined the role of Zebpay in complying with every AML/KYC regulation – even at the time when Bitcoin exchanges did not need to be compliant.

“Every citizen and business in this country should play their role in eliminating financing of illegitimate activities, regardless of whether such financing is done using legal tender, cryptocurrency, gold or any other medium […] We encourage the government to work with our members, as we are committed to detect, report, and eliminate suspicious transactions in pretty much the same way as other institutions do,” he had said in February.

And yet, the exchange has had to bow down before the RBI circular that eventually cut its ability to convert crypto from/to fiat. Other Indian exchanges chose to go peer-to-peer instead.

It is clear Zebpay could wait, but ceased its trading services anyway to remain in the excellent book of the regulators. It does not mean the wallet services cannot relaunch itself as an exchange. But from what it seems, it prefers to take a break than annoy regulators with circumvention tactics.