Another week, another Crypto Tidbits. The past seven days were, by many measures, an interesting period for the cryptocurrency space. Mainstream adoption moved ever closer, more money poured into this space, and infrastructure was built out. But, one report claimed that 95% of all Bitcoin trading activity could be entirely false, setting a harrowing precedent for this space. 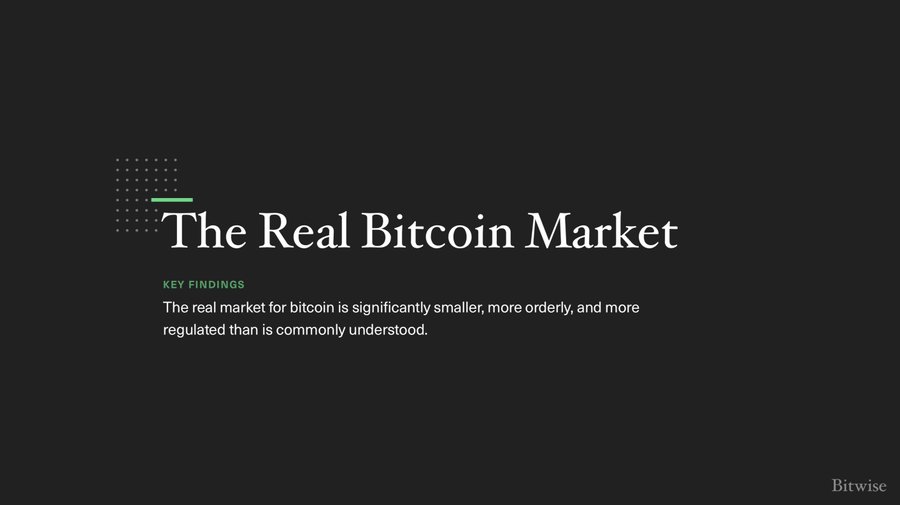 1/ New Research from us @BitwiseInvest.

As part of 226 slides presented to the SEC on our ETF filing, we did a first-of-its-kind analysis of *order book data* from all 81 exchanges reporting >$1M in BTC volume on CMC.

TLDR: 95% of reported volume is fake but LOTS of good news!

#BitcoinTwitter and #CryptoTwitter! Square is hiring 3-4 crypto engineers and 1 designer to work full-time on open source contributions to the bitcoin/crypto ecosystem. Work from anywhere, report directly to me, and we can even pay you in bitcoin! Introducing @SqCrypto. Why?