Like any other system, the global economy is susceptible to failure at many different points. Unfortunately, due to the interconnectedness of the world, an economic crisis in one country could have disastrous consequences for other countries. This was the case during the United States economic crisis of 2008 in which the stock market crashed.

Economic collapse on any scale usually happens as a result of disparities in the system that can easily be overlooked in the absence of clarity. However, blockchain technology could help avoid a financial crisis due to its transparency, security and decentralized mechanism. Cryptocurrencies such as Bitcoin are powered by this same technology which acts as a ledger for all transactions carried out on a network.

The endless benefits of the technology have attracted countless investors over the years. Now, it is fast becoming an addition to every major corporation, from IBM and Mastercard to Nasdaq. Its properties are also attractive to financial institutions which constitute the industry that is most in need of the benefits it provides.

The financial crisis of 2008 caused by a lack of transparency, greatly impacted various significant financial institutions and economies on a global scale. Blockchain technology affords banks full transparency, allowing them to spot such a crisis from a mile away. This way, they can take the appropriate preventive measures to ensure that it does not happen again. Banking authorities must make an effort to study the technology and better understand how it can be a force for the prevention of the next financial crisis.

The economic crash of 2008 was the worst economic disaster in the U.S. and the world since the 1929 Great Depression. The crisis caused a great recession after the cost of housing fell by 31.8%, even lower than that of the Great Depression. Although the crash occurred in 2008, the first signs were observed in 2007 when the prices of homes were too high. 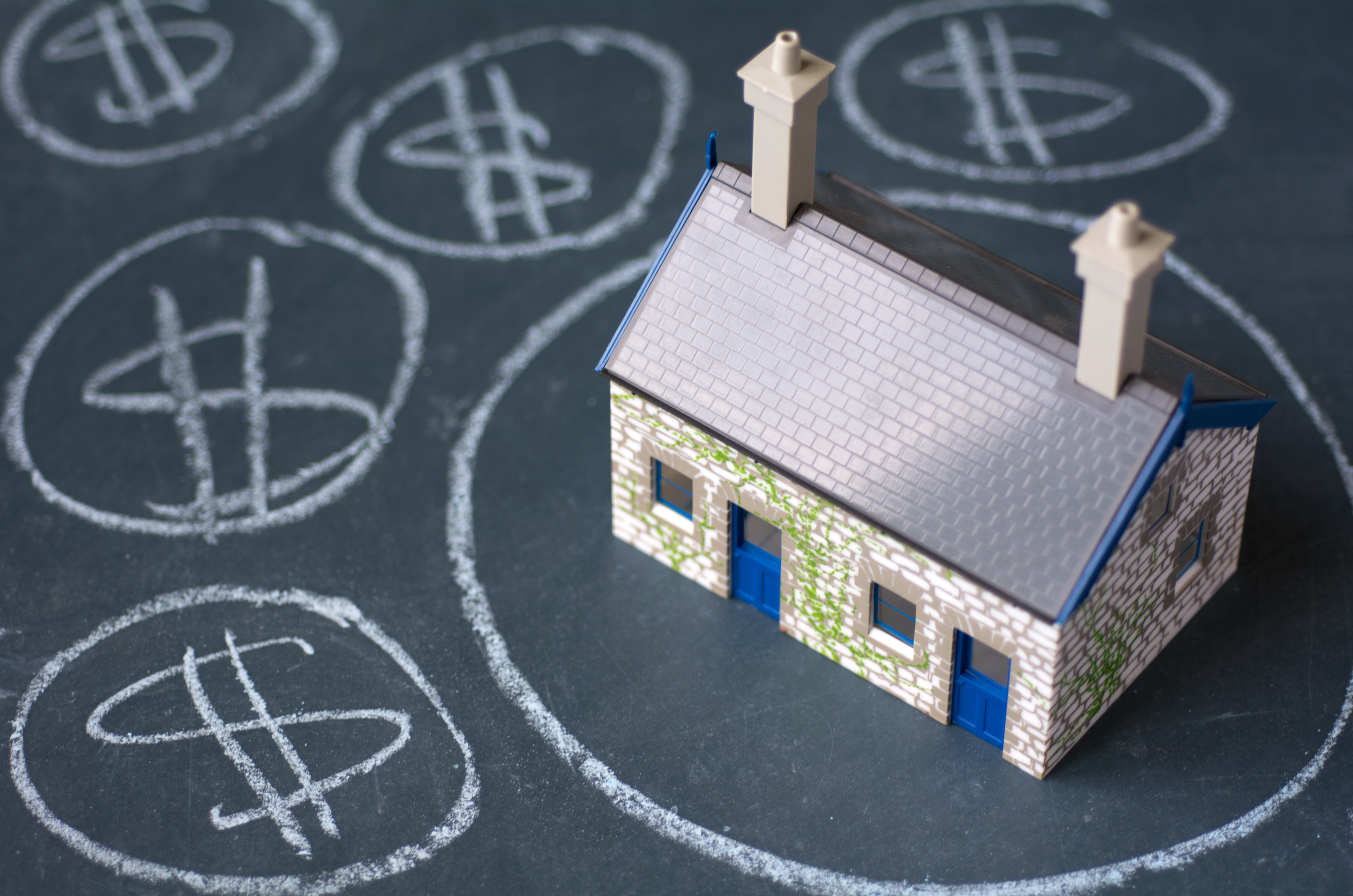 As a result, homeowners began to default on mortgage payments, leading to a downward economic turn which spread to the U.S. financial sector and eventually affected other countries. At the time, houses became extremely cheap, and homeowners were given loans worth up to 100% of the value of their new homes. Taking advantage of the profitable real estate sector, banks also made investments in subprime areas.

The affected institutions stretched from investment banking corporations to commercial banks, insurance companies, and lenders. The situation was so bad that financial institutions had to lay off their staff. Apart from financial institutions, the crisis affected individuals and businesses that were reliant on credit payments at the time. The economic disaster led to massive suffering on the part of businesses because banks stopped giving loans out. They did not trust anyone to pay back the loans due to the state of the economy.

Shortly after the crisis began, the American auto industry was on the edge of destruction and pleaded for a federal bailout. Unfortunately, banks were in the middle of damage control and bailouts were nearly impossible to get. Globally, share prices plunged, and the recession trickled down to other countries.

By the end of the year, most countries in the world including Germany, Japan, and China had gone into an economic recession as well. According to the National Bureau of Economic Research, the great recession had begun in December 2007, making it the third longest recession in the country since World War II.

In Europe, investors who had been involved with real estate securities in the U.S. took a hard hit. The same could be said for investors in smaller countries. However, China and Japan were able to escape that situation but registered huge losses where export was concerned. Their American and European markets were experiencing a fall in demand due to the recession.

Developing countries that depended on foreign investments for growth capital also lost their markets and investments. Since the largest countries were in a recession, the situation became a hopeless one with no chance of an easy recovery. Two years after the end of the recession, the unemployment failed to fall below 9 percent.

WHY ARE BANKS LOOKING TO USE THIS TECHNOLOGY?

Banks are looking to use blockchain technology because its transparency can reduce the issue of financial losses that stem from a lack of it. There are three major ways in which the banks hope to achieve this:

When banks have a bird’s eye view of all the financial transactions within an economy, it is easier to find discrepancies and adjust them. Due to the immutability and append-only function of a blockchain, it is easy for banks to keep open records of transactions that can be tracked easily.

Tracking cash flow can help institutions find and mitigate economic threats that may arise due to bad policy and bank operations. Using this technology, the banks can determine whether a financial institution, including shadow banks, requires support or control.

Another way that blockchain technology promotes financial security as a way to prevent an economic crisis is by providing access to information. With this information, these institutions can determine risks and potential points of failure within the system. It can also clarify the effects of various monetary policies and help out in the gathering of statistics for research purposes. Generally, if the banks have more information, then they can perform better and cut the costs associated with running separate systems as opposed to a single blockchain.

Banks can prevent fraud and bad debtors using smart contracts and digital cryptographic identities. Each institution can create smart contracts between the customers and banks, as well as between the banks and the central bank. This creates an immutable record of the exact terms of the contract and will only execute when the terms are fulfilled. Banks can also avoid loan fraud by using digital identities to find out the loan history of each customer, drastically lowering the chances of bad debt in the process.

The use of a cryptographic ledger ensures that stored information can only be accessed using cryptographic keys which are usually in possession of the owner of that information. A hacker would have to compromise every single system on a network to break such a system. This makes blockchain a secure way to store information.

According to the People’s Bank of China, shadow banking falls into three main asset classes–  entrusted loans, trust lending, and banks’ acceptances — which saw a $555 million increase in 2017. Using blockchain technology, banks can eliminate shadow banking since all transactions will be recorded.

The financial crisis of 2008 left many nations utterly devastated. The trickle-down affected various sectors even outside the financial sector, resulting in a near collapse of the economy. However, the world moved on from the effects of that event, and most countries have been able to pull themselves out of recession. However, it is essential to take measures that ensure that the crisis is not repeated.

For banks, the best bet may be the use of blockchain technology to securely store data, access information and ensure transparency in the system. Used properly, it can serve as an open system in which all transactions within the economy are recorded. With a clearer view of all banking processes, banks and other financial institutions can successfully prevent another economic crisis.

BLOCKCHAIN TO PREVENT ANOTHER ECONOMIC CRASH?