Digital assets have found a place in numerous industries, where they are positioned to make the existing systems more efficient. Some of these industries include finance, art, real estate, food, and shipping — and the applicability will continue growing. For example, Bitcoin is great for sending money from one point to the other and paying for goods and services. It benefits those who want to carry out transactions anonymously without bank charges or scrutiny during the exchange.

Ethereum is another cryptocurrency that has provided so many real-world applications. With notable examples like uPort, a ConsenSys-backed identity management platform, and Prism, a decentralized asset portfolio market, Ethereum is evolving the way that applications are normally expected to function. Digital asset platforms like Rippleand Stellar focus on either aiding banks, or aiding people in developing countries by facilitating cross-border payments.

In art, cryptocurrencies are making payment, ownership, and distribution substantially better. For example, the ownership of some artworks can be shared among many people. A painting could cost 5 BTC and a person who has only 1 BTC would be able to buy a share in that painting. As the price of BTC goes up, so does the price of the painting.

The owners can decide to transfer their digital assets to anyone at any time. Paintings can be super expensive and dealing with bank charges and slow transactions when trying to wire large amounts can be stressful. Cryptocurrency makes the process relatively faster and easier.

In real estate, people can collectively own a single property. Just like art, their digital assets entitle them to a share of the property, which includes the right to earn profit and transfer those assets to other parties. The use of cryptocurrency to pay for property also allows people to use smart contracts which self-execute when all specified conditions have been met.

CUTTING OUT THE MIDDLEMEN

Middlemen are needed in most systems, from entertainment to shipping, finance, and even data management. They connect one end of a potential transaction to another. Unfortunately, they also complicate these processes, making them slower and more expensive. Most major cryptocurrencies run on blockchain technology, a self-sufficient system that does not need third-party involvement. As a result, transactions are faster, cheaper, and less complicated.

Public blockchains, which power cryptocurrencies like Bitcoin, are generally considered transparent. Anyone can audit the Bitcoin network and find BTC transactions that have occurred. As a result, users can be sure that when dealing with other users, they can easily view the details of such transactions anytime. Also, the blockchain is immutable so records of transactions cannot be tampered with.

Several cryptocurrencies, such as Monero, offer users complete privacy. It uses a technology known as ring signatures to render all transactions untraceable. This means that users can carry out any transaction they want and nobody can view the details, sender, and recipient of that transaction. This is ideal for online gambling and paying for things when users don’t want them to appear on any bank statement.

Cryptocurrency transactions are secured by complex cryptography and consensus mechanisms. They are also difficult to hack because they are mostly peer-based and exist on users’ computers simultaneously, so there is no single point of failure to be exploited. Consensus mechanisms such as Proof of Work also ensure that only valid transactions are recorded. So at any point in time, all the data stored on the blockchain network of a cryptocurrency is valid. Whether you invest, buy, sell or trade, you can be sure this system will keep your assets safe.

Although users turn to cryptocurrency for the above benefits, it is also used as an investment vehicle. With Bitcoin in the lead, digital currencies have proven that they can be profitable and can function well in a market despite volatility. Although these currencies continue to gain popularity and attract new users every day, they are still far from mainstream adoption due to the lack of education on the subject.

Many people have heard about cryptocurrencies, but not many of them actually understand what they are. The onus lies on policymakers and financial organizations who stand to benefit most from digital asset collaborations to educate the public in a way that informs them of both the risk and reward associated with these assets. Fortunately, the International Monetary Fund (IMF) and World Bank have announced plans to do something similar.

The IMF and World Bank have shared plans to create an initiative to help international institutions learn more about digital assets and their uses. Recently, the IMF has been hinting at the usefulness of digital currency in real-world cases. They created  a Twitter Poll asking users for their opinion on an alternative payment method that could possibly be released in the next five years. The poll showed that voters chose cryptocurrency over other alternatives. 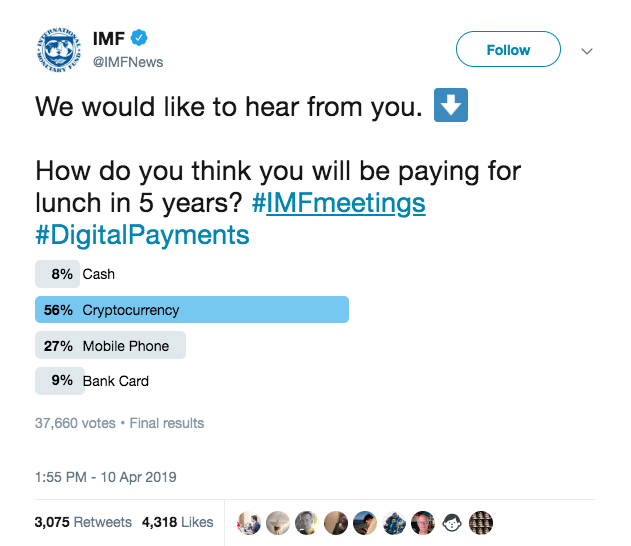 The IMF and World Bank’s initiative is known as ‘Learning Coin’, and is the organization’s first attempt at learning more about cryptocurrencies and their underlying technology so as to be in a better position to take advantage of their benefits.

According to a report by the Financial Times, Learning Coin, a private “quasi-cryptocurrency”, will help the staffs of both organizations become more familiarized with digital currencies. It will also ensure that policymakers, legislators, and economists are knowledgeable enough to be on the same page concerning the technology.

HOW WILL LEARNING COIN WORK?

According to FT, the World Bank and IMF coin users will be able to learn by earning coins as rewards as they achieve different educational milestones. The coins will be redeemable and will act as incentives for staff to gain more knowledge. Picture a system that works like Duolingo, but for staff to earn redeemable cryptocurrencies. 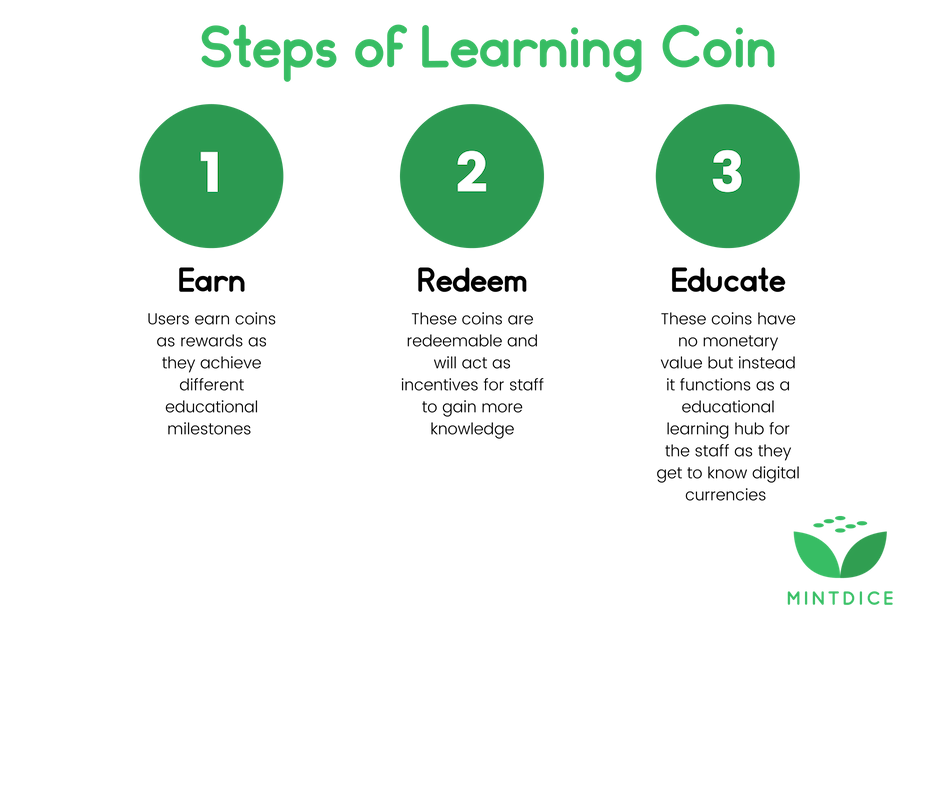 Learning Coin will not have any monetary value, hence the term “quasi-cryptocurrency.” Instead, it will function as an educational learning hub for the staff as they get to know more about digital currencies and their functionality. The hub will be completely private and inaccessible to external parties. Some aspects of digital currencies that Learning Coin may likely touch include distributed ledgers, smart contracts, and challenges faced within the crypto field.

This investment towards cryptocurrency and blockchain education by the IMF and World Bank shows that policymakers are no longer as hostile towards digital currencies as they once were, but would rather establish a knowledge base to those who will potentially be involved before diving into the system. They are more willing to be exposed to these currencies and to learn how to better apply them in a way that benefits everyone. This is a good sign of adoption that may likely progress all over the world.

There’s no telling how Learning Coin will end up. However, the effects of this initiative will most likely be positive. Learning cryptocurrency and really understanding how it works will help both organizations to differentiate genuine projects from the fraudulent ones. Due to their high-risk nature, digital currencies have been called Ponzi schemes and scams by many people. When they see that reputable organizations are willing to embrace digital asset education, they may be prompted to learn about it as well. This spells mostly good things for long-term mainstream adoption of cryptocurrencies.